Jun 21st 2021 | Posted in State, Water Projects by Texas Government Insider
The Texas General Land Office (GLO) is drafting an action plan that includes a set aside of $750 million in federal disaster mitigation funding to Harris County and will direct at least $500 million in additional funds to the county through a regional mitigation program. 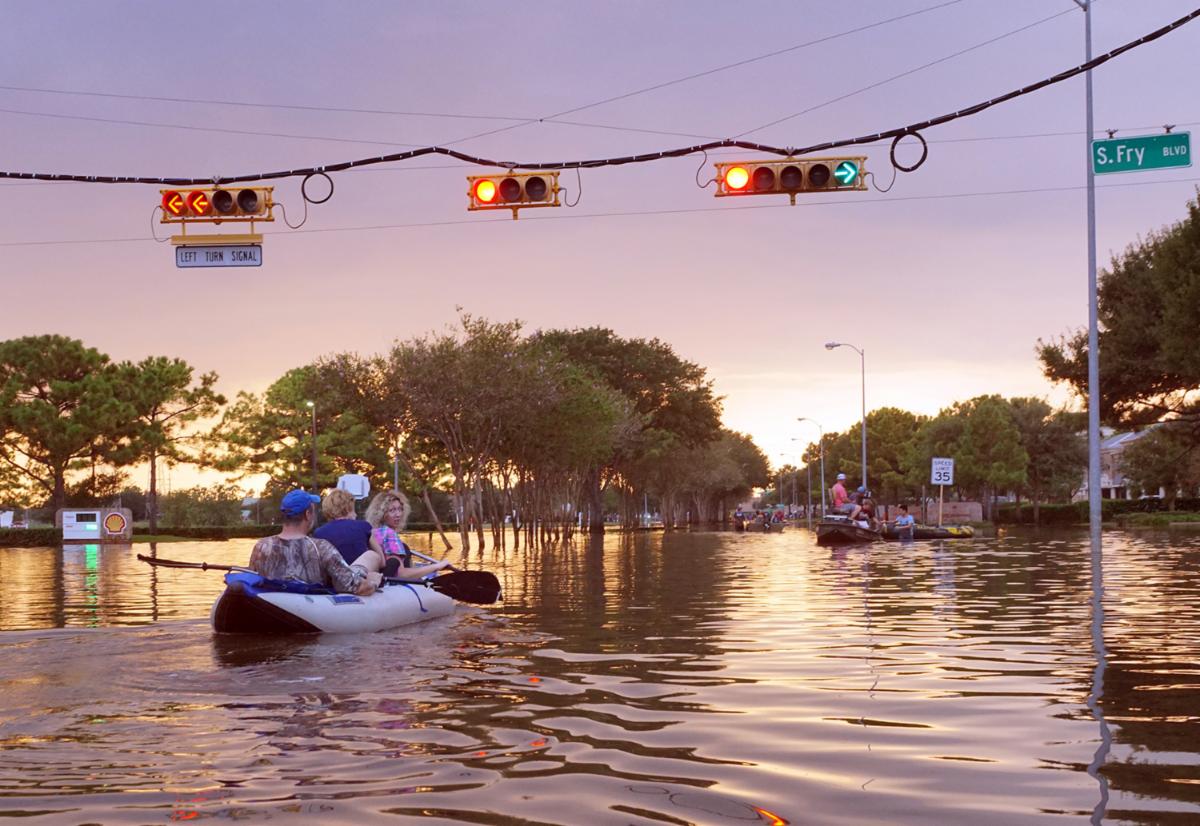 After Harris County was denied a direct allocation by the U.S Department of Housing and Urban Development (HUD) for Hurricane Harvey, county officials sought a 30-day deadline for Texas Land Commissioner George P. Bush’s request to amend the funding.

GLO representatives said that deadline could not be met, but the Land Office announced on June 17 that it would seek approval from HUD to subaward Community Development Block Grant Mitigation (CDBG-MIT) funding to Harris County.
This new funding will bring the total infrastructure and mitigation investments in Harris County to more than $1.1 billion, according to the GLO.
HUD gave a direct allocation of $61.88 million to the city of Houston in the CDBG-MIT. If approved by HUD, the $750 million, plus $117.21 million in MIT awards for Harris County projects, plus the $61.88 million direct allocation of CDBG-MIT to Houston, plus $209.22 million in infrastructure funds from CDBG-Disaster Recovery funds, equals more than $1.13 billion in total investment in projects within Harris County.
The GLO will release additional details as it finalizes the action plan amendment in accordance with HUD rules and federal requirements.