Texas Department of Transportation (TxDOT) officials plan to begin construction in 2019 on the second phase of a $182 million project to improve eight miles of U.S. Highway 281 from Stone Oak Parkway to Borgfeld Dr. TxDOT began work in 2017 on the first phase of a $192 million project to upgrade U.S. 281 from Loop 1604 to North of Stone Oak Parkway. Phase one will ease traffic congestion on the highway that runs north and south through the San Antonio region. 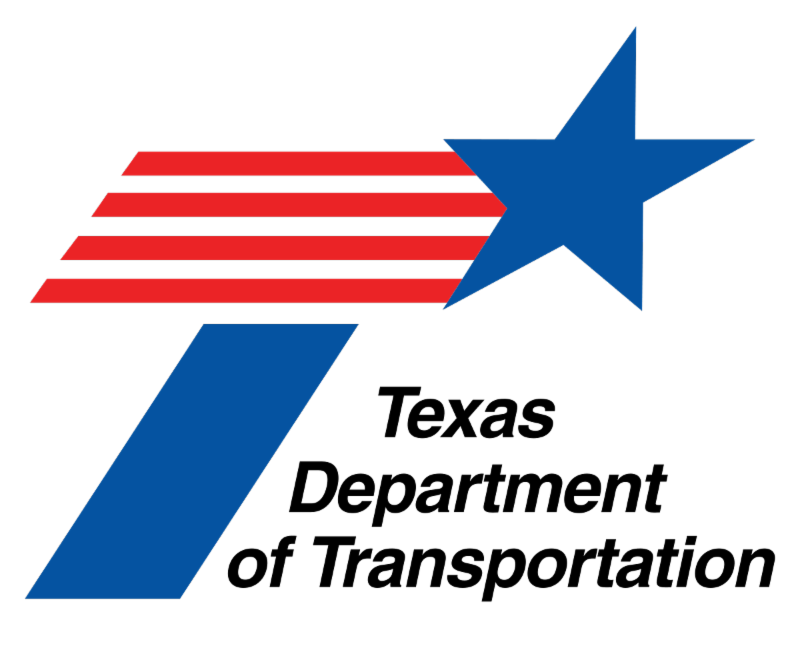 The U.S. 281 North project includes two general purpose lanes and a HOV lane in each direction. There will also be transition and auxiliary lanes and four interchange connectors at Loop 1604. The first phase is expected to be completed in 2020. TXDOT officials expect to seek bids on the second phase this summer and complete the project in 2022