May 31st 2022 | Posted in Energy by Texas Government Insider
A new report by the Center for Houston’s Future finds the city that claims to be the “Energy Capital of the World” could be a contender for one of four clean hydrogen hubs designated by the U.S. Department of Energy (DOE).
Regional clean hydrogen hubs are networks of clean hydrogen producers, potential clean hydrogen consumers, and connected infrastructure in proximity. 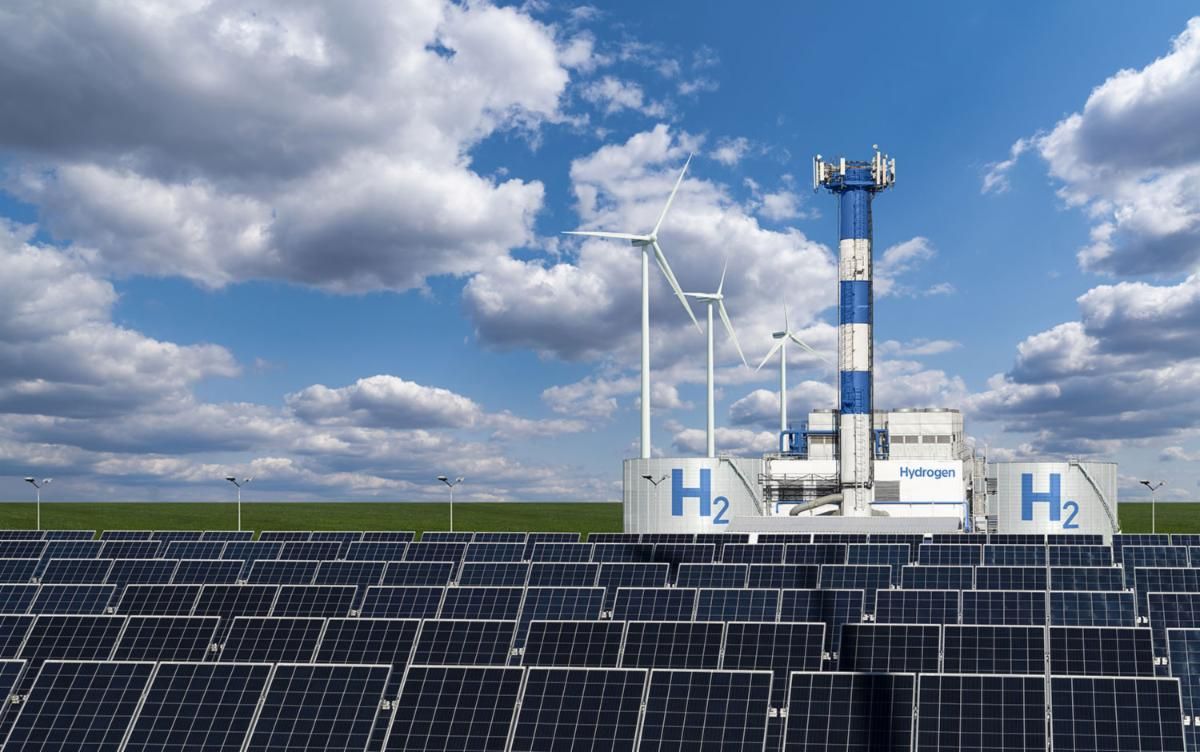 Several cities across the country are positioning themselves to be named as a clean hydrogen hub after the DOE announced it would open applications this summer for $8 billion in grants to support at least four such facilities to improve clean hydrogen production, processing, delivery, storage, and end use.
According to the report, the Houston region produces and consumes one-third of the nation’s hydrogen and has more than 50 percent of the country’s dedicated hydrogen pipelines.
Other findings in the study are:
The report was created as part of the Greater Houston Partnership’s Houston Energy Transition Initiative, with input from more than 100 experts representing 70 companies and organizations along the hydrogen value chain.