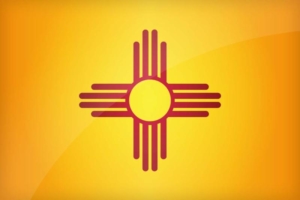 New Mexico– New Mexico lawmakers from the House of Representatives have approved a bill, House Bill 286, that would allow partnerships in which private entities can bid to help finance and build government-owned facilities. More than 35 states already allow this type of public-private partnership (P3) opportunity. The bill would allow any government agency in the state to enter into a long-term agreement with a private entity to finance and build road and broadband infrastructure. The bill would set up the partnerships under the New Mexico Finance Authority and help bankroll them.
The bill states that private groups wanting to bid for jobs in New Mexico must provide a cost-benefit analysis, a budget proposal and take part in public hearings to solicit feedback from community members affected by the projects. To qualify, a project must take at least five years to complete. Though the bill has no appropriation, its fiscal impact report states that the Legislative Finance Committee recommends setting aside $40 million for a startup fund. The new public-private setup would not include the building of toll roads.