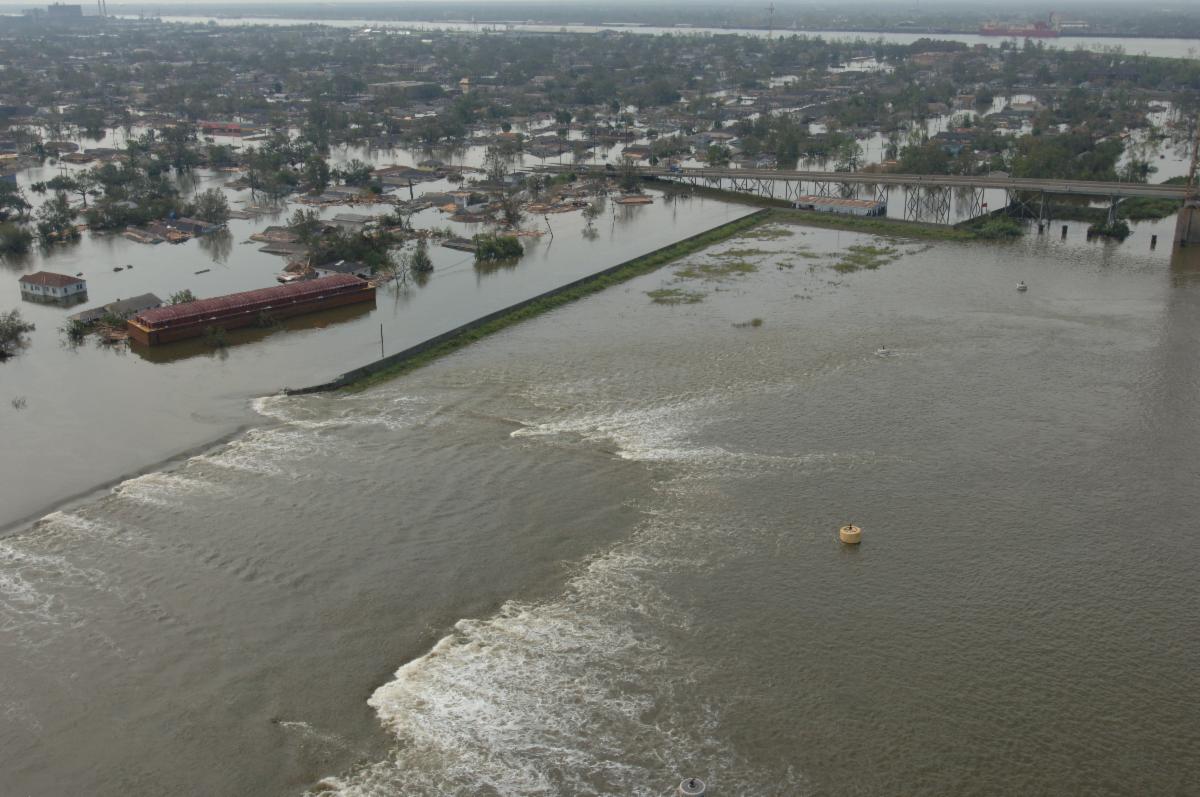 The USACE plan would keep levees and floodwalls high enough to reduce flooding caused by storm surges from 100-year storms. This plan would call for crews to elevate hurricane-protection levee systems on both sides of the Mississippi River as well as several miles of river levees.

In 2023, the existing system must be recertified as meeting height requirements, though USACE engineers say some levees might already be below the required height.

The largest portion of improvements would be made on the east bank and cost $2.6 billion to reduce storm surge flooding. This would include 50 miles of levee lifts and 19 miles of floodwall modifications and replacements. Levee lifts would occur every decade, with 11 between 2023 and 2033, four between 2034 and 2043, 15 between 2044 and 2053, and three between 2045 and 2065.
Improvements to the west bank would cost $613 million and include seven levee lifts between 2023 and 2033, 11 between 2034 and 2043, four between 2044 and 2053, 13 between 2054 and 2064, and two between 2065 and 2073.
The state Coastal Protection and Restoration Authority will sponsor the east and west bank projects, but construction costs will be shared by the Southeast Louisiana Flood Protection Authorities.