With an impressive amount of experience in both the public and private sectors, Gay Erwin brings a unique perspective and incredible insight into governmental entities. Gay has been in executive level management for the last 25 years and has dealt with government at the local, state, and federal levels. 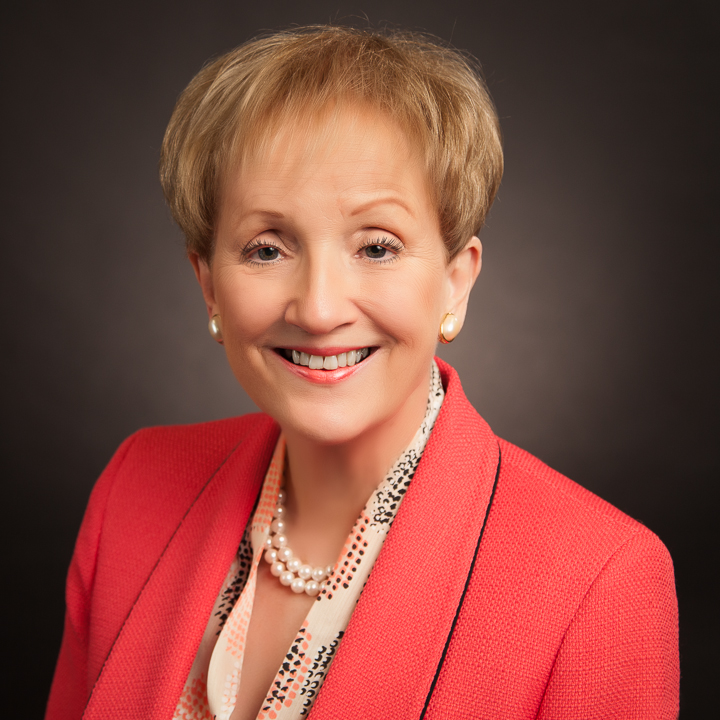 Gay joined the SPI team after serving five years as Executive Assistant for Administration for the Texas Office of the Attorney General. In this position, she served on the executive committee and was the agency’s chief administrator, overseeing agency administrative, policy, and child support functions.

Prior to her work for the Attorney General, Gay oversaw the operations and management of three offices and 22 staff members for U.S. Senator Lloyd Bentsen. She was the chief liaison between the Senator and his constituents, his Washington, D.C. office, and federal agency administrators in Region VI. She coordinated legislative and policy issues between the D.C. office and Texas state agencies, cities, and counties. Gay has also served as Director of the Office of Public/Private Sector Partnerships at the Texas Employment Commission and as Executive Director of the Governor’s Office for Community Leadership.

As a former campaign manager for statewide elected officials, Gay understands the nuances of Texas politics as only one who has been a part of this “contact sport” can understand. She has been called a “Steel Magnolia” by those who have worked with her because of her abilities to remain calm but strong during crisis situations. Her sense of humor has eased and helped to avert many crises during her public-sector career.