Changes are occurring rapidly at the local levels of government and the changes will likely be noticed first by citizens and businesses because of fee increases.

Citizen services are critical components of local government and while public officials work diligently to hold down costs for taxpayers, the cost of citizen services is escalating rapidly. Most taxpayers and citizens already realize that costs will increase because the country’s infrastructure must be upgraded. Water fees will increase because water pipes throughout the country are beyond their anticipated lifespans and must be replaced if citizens are to have clean drinking water. Power grids are becoming unreliable and must be enhanced, school facilities require expansion because of population growth, and public safety costs are escalating at a rapid rate. But few think about waste collection and disposal services which will also result in some fee increases because of new mandates. 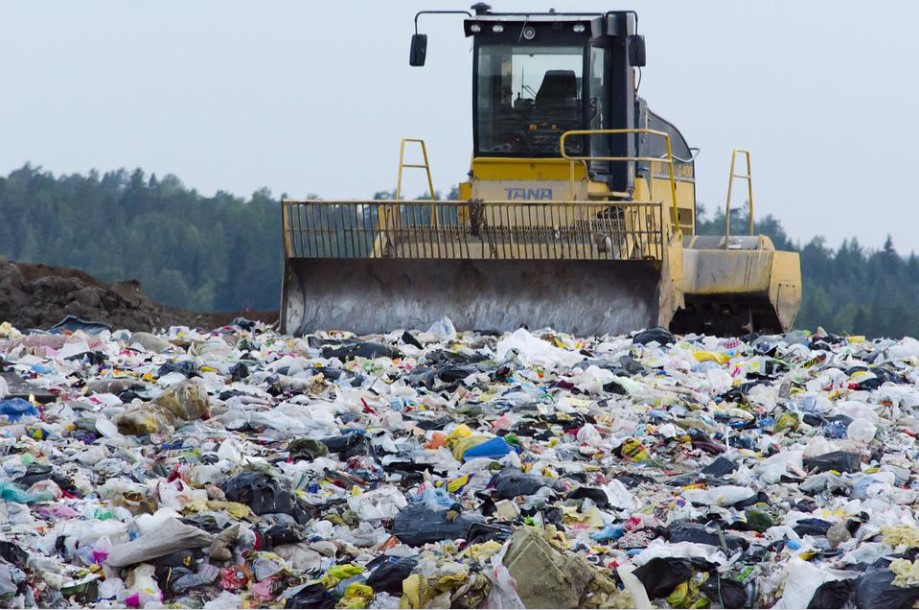 The waste collection and disposal services that cities and counties provide for citizens, businesses, government, schools, and hospitals are now impacted by numerous new mandates because of changes that were implemented to protect citizens. While it is important to understand what is happening, it is also noteworthy for businesses of every type to recognize the hundreds of new contracting opportunities that will result immediately from changes that are inevitable.

Population growth, especially in urban centers, has created new demands. Landfills are full and environmental concerns have become a risk. Traditional waste collection services now include recycling, leading edge technology, more frequent pickup services, and various types of new risk. Public officials are being asked to evaluate all types of new options such as the testing of waste to power options. They must construct additional landfills, follow new federal mandates, and consider outsourcing operations in order to transfer some of the ongoing risk. Collaborative initiatives are in high demand.

In Cincinnati, an odor-controlled solid waste disposal program will be upgraded at significant cost. The plan is to convert one wastewater treatment plant into a regional class-A digestion facility. The project will include construction of a new regional facility to produce biosolids for renewable energy. A range of support structures will also be required to assist with operations, in addition to a new levee for flood mitigation needs. The construction phase of this $143 million project is scheduled for 2024.

Kent County officials in Michigan will invest approximately $350 million in transformative waste management projects. One project will include anaerobic digestion to convert organic waste into beneficial products such as fertilizer and renewable energy. As the project proceeds through the design phase, a more detailed picture of the plan’s overall cost will be announced. Early plans suggested the facility could be operational and open for trash diversion in 2024.

The current contract for Missouri’s statewide waste management services will end in early 2023 and a new solicitation is planned. The new contract will require that all state agencies in need of trash services rely on the partner contracted through the state unless an exemption is granted. A solicitation process will be launched soon.

City officials in Youngstown, Ohio, will improve the efficiency of municipal waste disposal infrastructure with a slate of rehabilitation projects. Officials there are already budgeting $3 million for the design stage of a plan that will ultimately restore two of the city’s incinerators at a total cost of $26 million. Solicitation documents will include a requirement that incinerators are restored and ready for operation by August of 2023.

The city of Racine in Wisconsin will soon announce a project to ensure that trash collection services can continue without disruption as local landfills near a closure date in 2023. Officials are scrambling to remedy the situation by constructing a new transfer station. The new transfer station is scoped for a $55,600 design phase followed by a $3 million construction project. This upcoming opportunity for a private sector contracting partner is on a fast track and will launch soon.

The township of Springettsbury, Pennsylvania, will also seek a new waste disposal private sector contracting partner. The current contract for waste disposal services will expire in December this year. The new contract is expected to have a projected cost of approximately $8 million.

Waste collection in the city of Council Bluffs, Iowa, will soon include more sustainable performance metrics, according to the provisions of an upcoming contracting opportunity. The city’s current contract expires June 2023 and provisions of a new contract will require sustainability benchmarks. A new waste disposal system is required, and it will include semi-automated trucks, streamlined routes for same-day pickups, reduced fuel emissions, and increased safety standards.

The city of Salem has announced an upcoming project to cap and close a local landfill. During initial design work on the project, the cost of closing the landfill was projected at $10 million. That price, however, quickly ballooned to $20 million once it was determined that the amount of waste had expanded well beyond the site of the landfill. Interested parties should carefully monitor current activities.